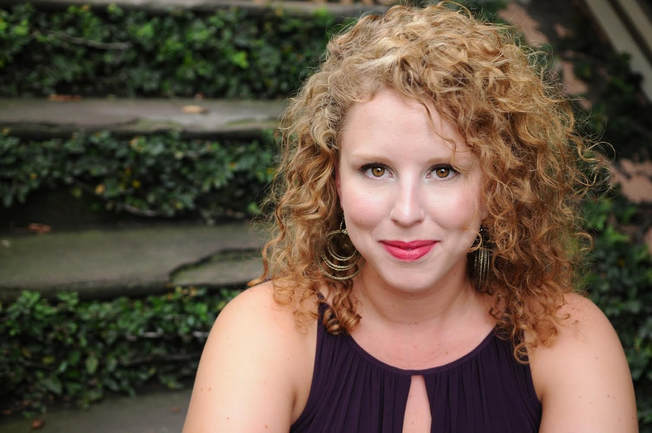 American soprano, JILLIAN DURANT is a versatile and dynamic performing artist. Jillian is an active performer in her charming hometown of Savannah, Georgia. She has served as the staff soprano section leader and soloist at The Cathedral Basilica of St. John the Baptist – Savannah since 2012. Jillian has also performed with the Savannah Music Festival, Moon River Opera Company, and American Traditions Competition and has been a guest soloist with Savannah Arts Academy, Savannah State University, Georgia Southern University, and Garrison School of Fine Arts. She earned undergraduate and graduate degrees in vocal performance from Georgia Southern University – Statesboro. During her time at Georgia Southern, she was an active member of the Georgia Southern Opera and Georgia Southern Chorale. Jillian maintains a private voice studio in Savannah, teaching the art of singing to students of all ages.